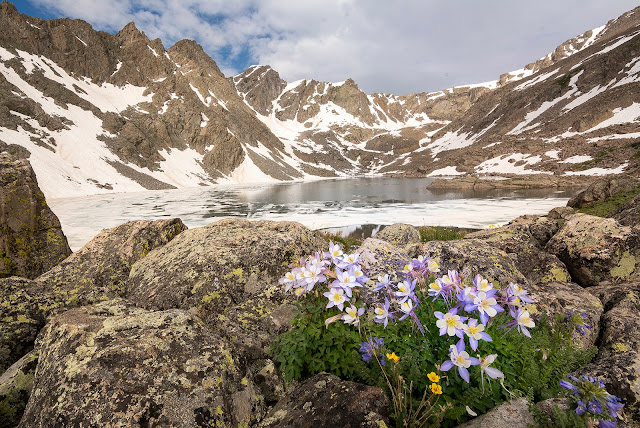 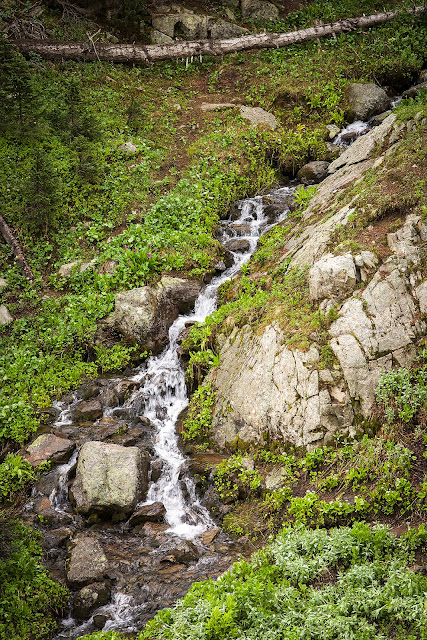 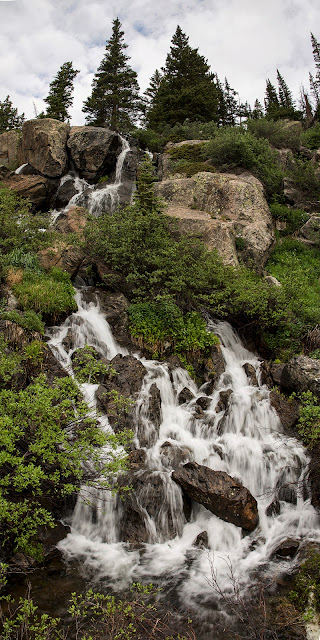 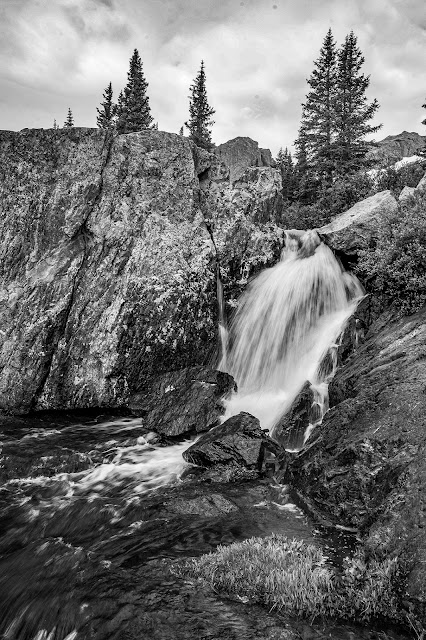 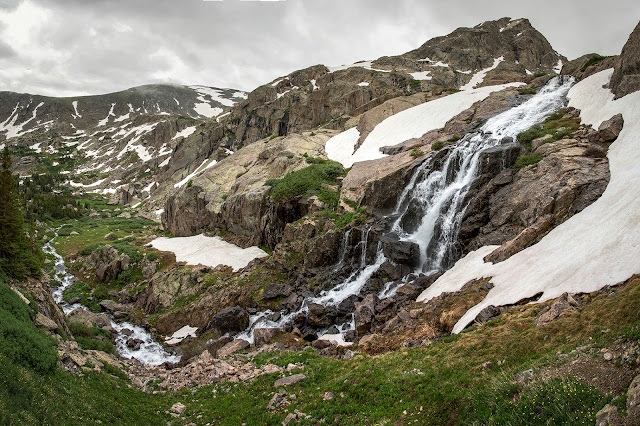 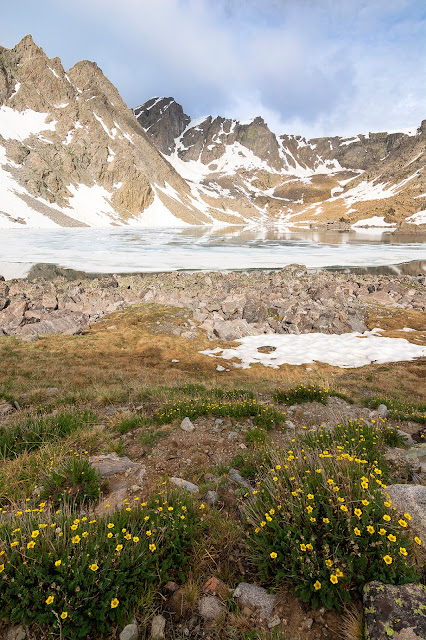 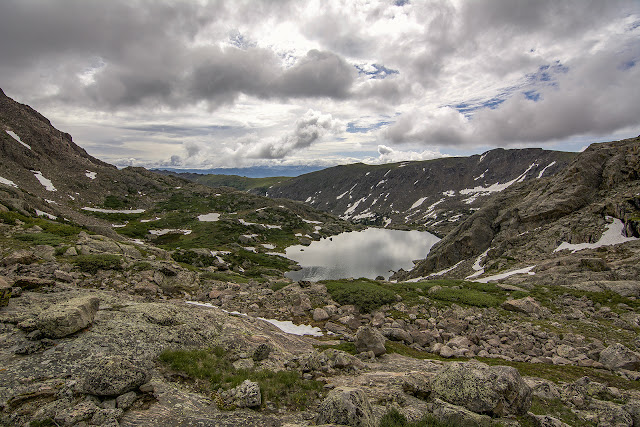 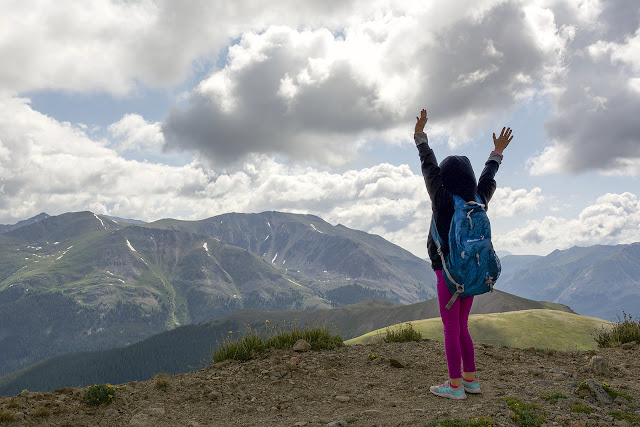 Our daughter hiked all the way to the top of an unnamed peak at 12,812 from Independence Pass.  The trip was about 4 miles and 800 ft. of elevation gain.  She was a TROOPER and never complained once.  We were so proud of her!  One of the ways she was motivated to keep going and get to the top was the hope of finding "gems" under the rocks at the summit.  She found a couple along the way on the trail (carefully placed there by unknown mountain creatures) that kept her excited to get to the top, but also slowed her down as she was searching for more along the way :) 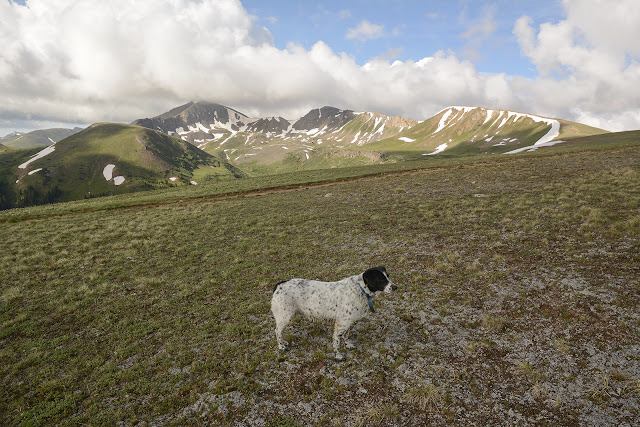 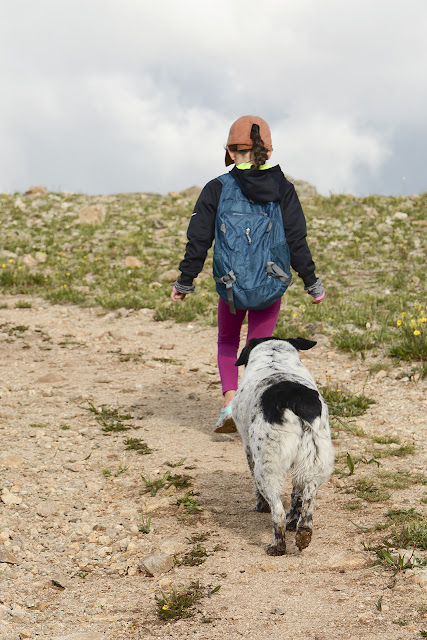 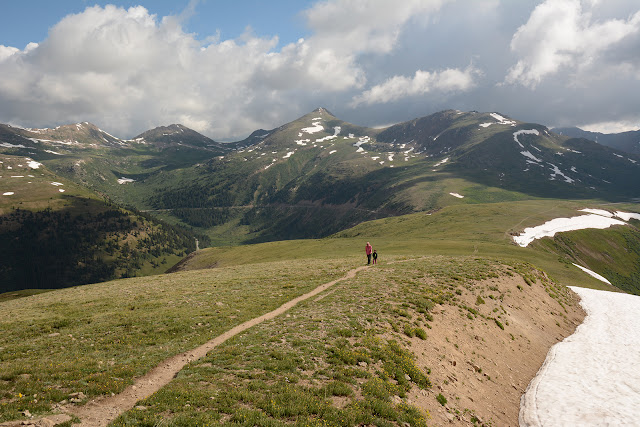 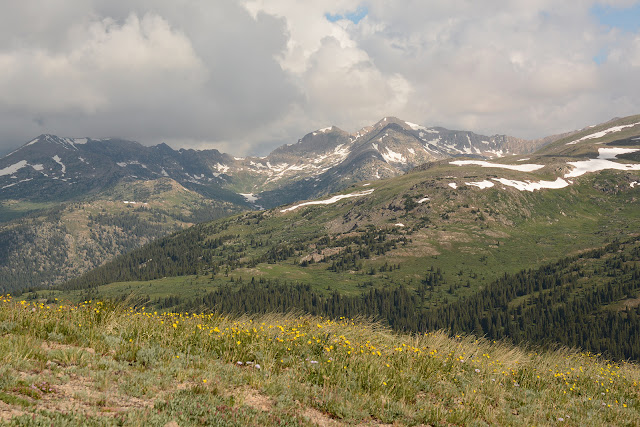 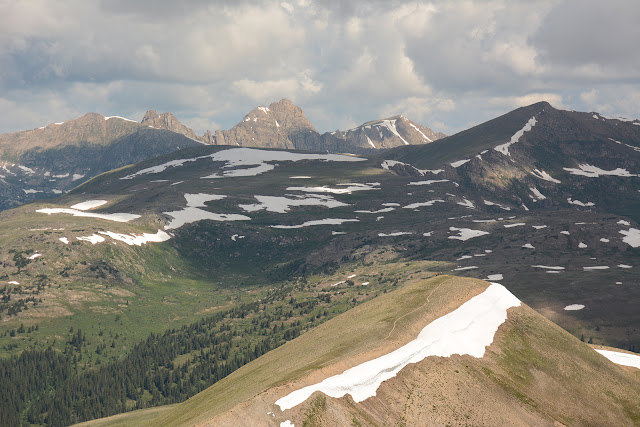 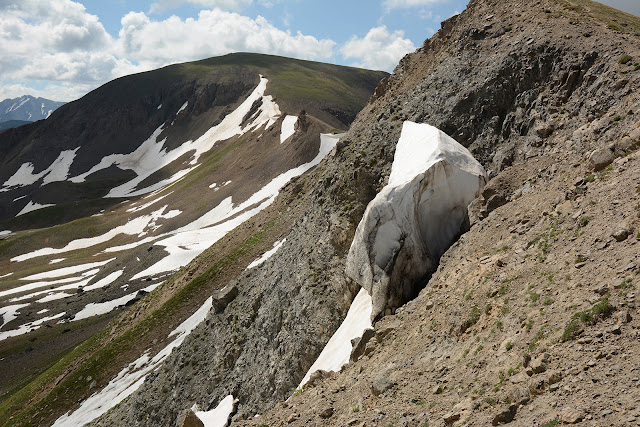 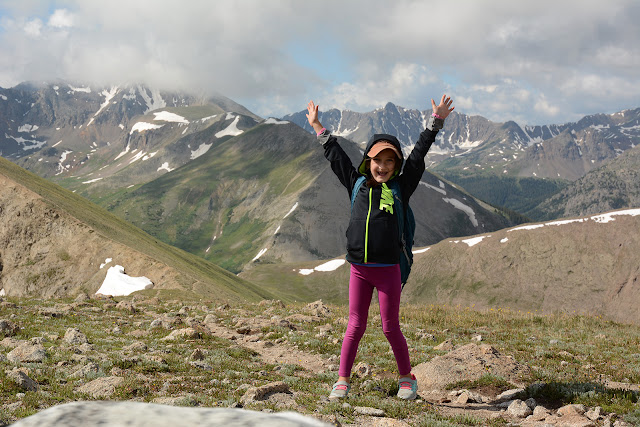