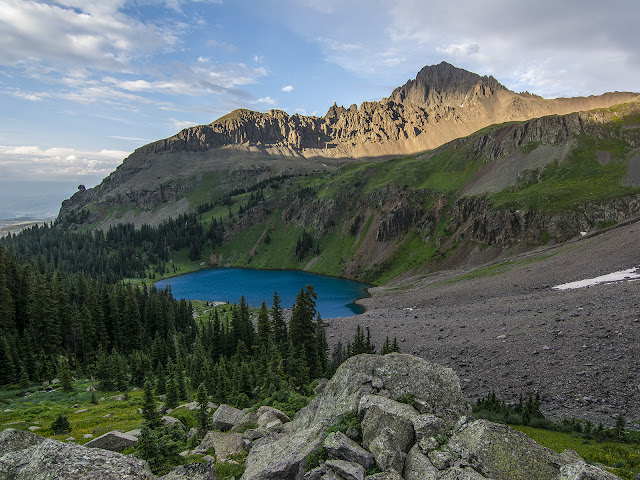 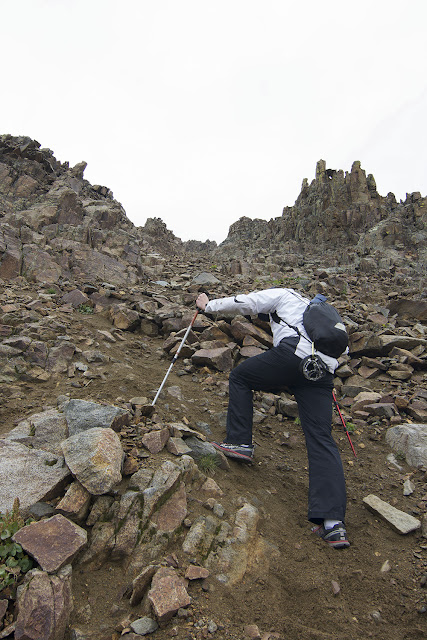 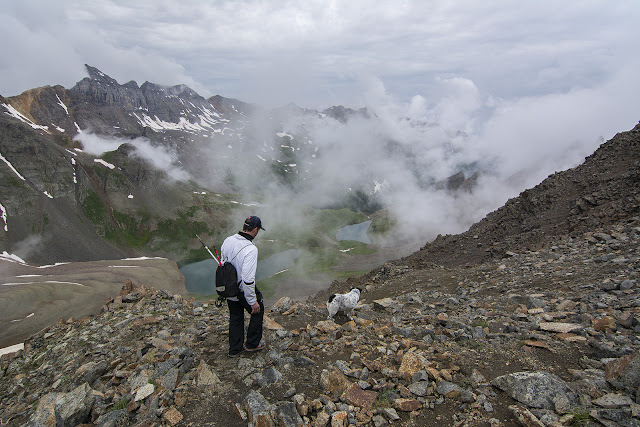 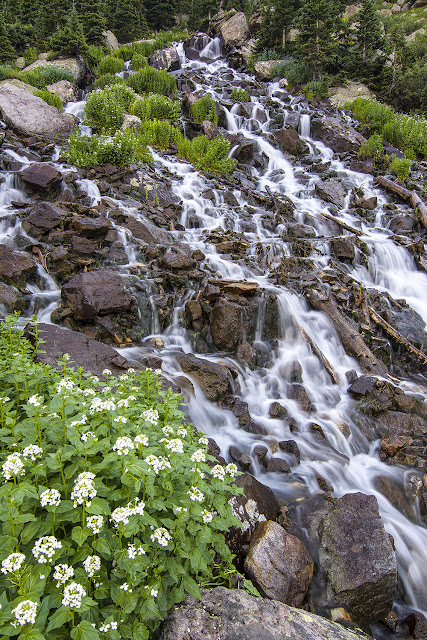 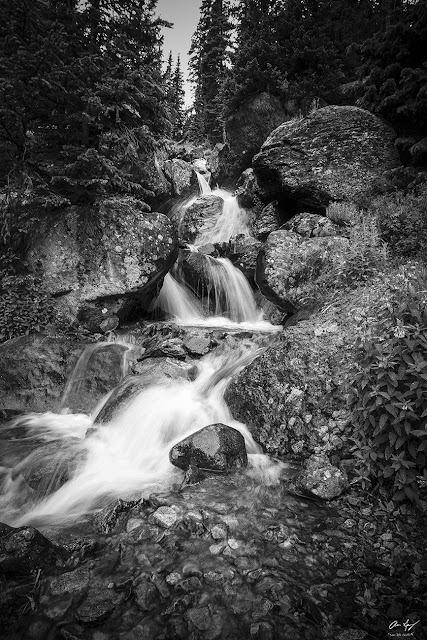 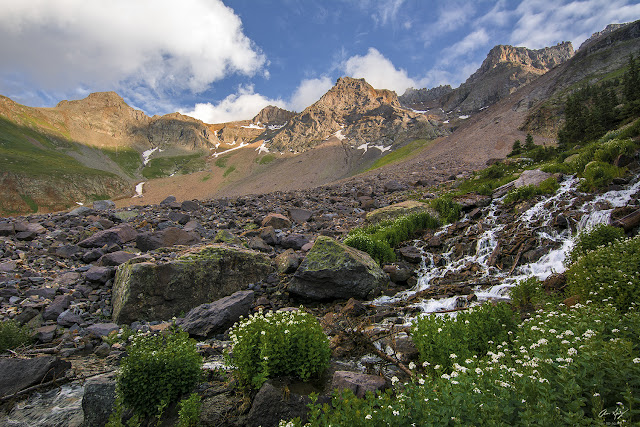 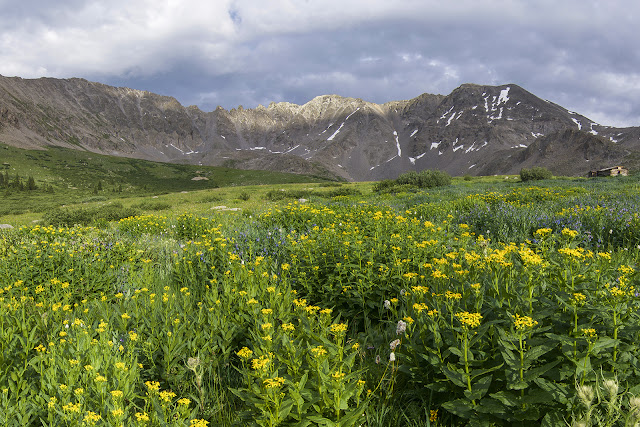 Cami and I drove to the trailhead at Mayflower Gulch in the Tenmile Range this week with the intention of camping and hiking Atlantic and Pacific peaks the following day, but it ended up raining all morning Tuesday.  There were, however brief periods on Monday afternoon and night where the clouds broke and gave us some good views: 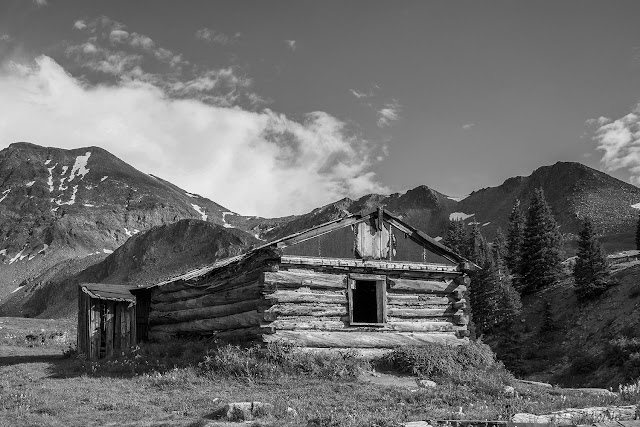 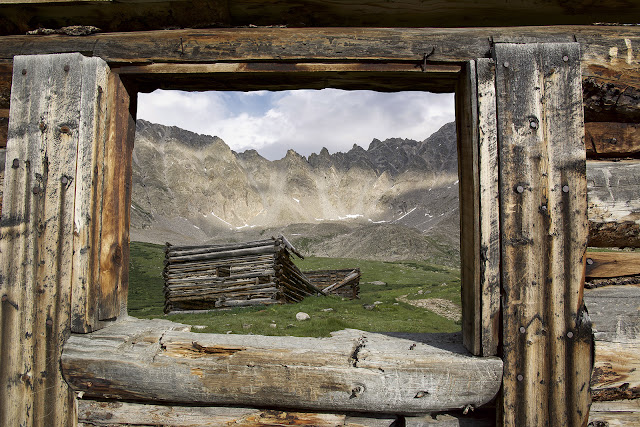 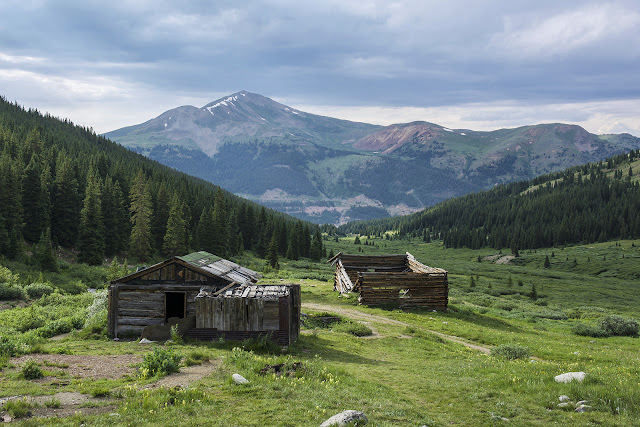 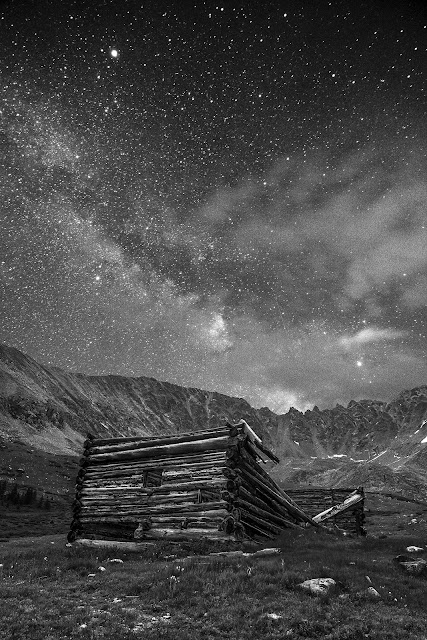