There's something about starry skies that can bring about a sense of awe and inspiration for me.  The same goes for mountains.  The infinite space and giant rock forms make us seem small...or make God seem big.

This acrylic painting was taken from multiple images of midnight photo shoots of the Milky Way and predawn images of the Grand Teton Mountain Range from northwestern Wyoming.  In my opinion, the Tetons from near Jackson Hole are the most majestic and jagged peaks in the lower 48 states.  I've wanted to paint them for a while, but have been focusing on summer trips and photography.  A couple of rainy days in the mountains have kept us home giving me the opportunity to paint.


This time-lapse video is approximately 6 hours of painting time condensed into about 4 minutes:


I'm getting backed up on processing photos so this one will have no story.  Just some pictures from our recent backpacking trip to a really cool place, the Holy Cross Wilderness: 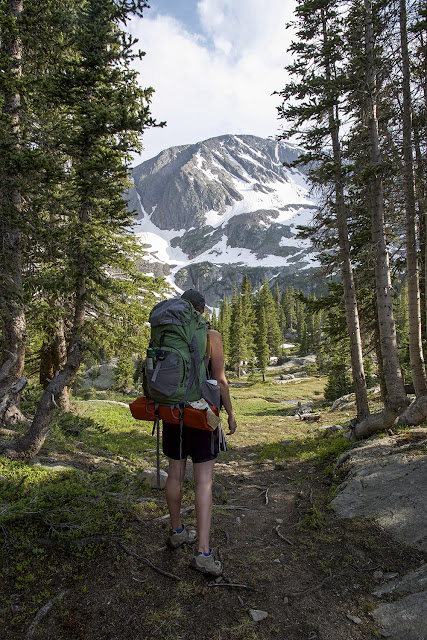 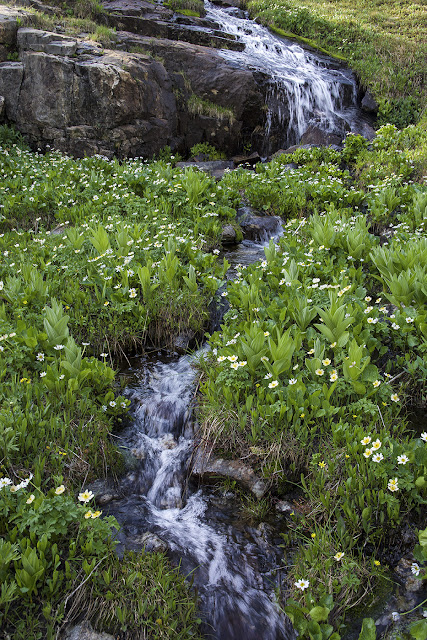 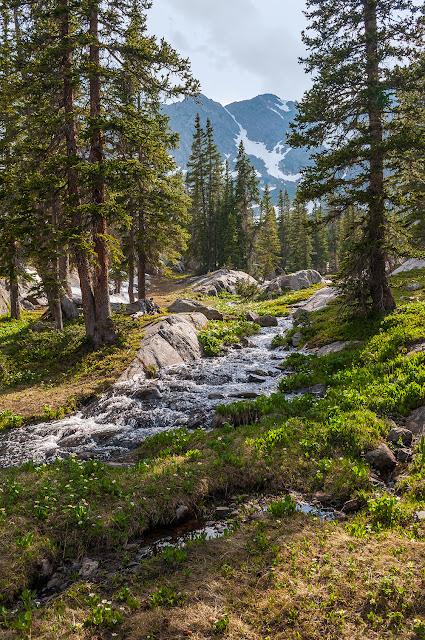 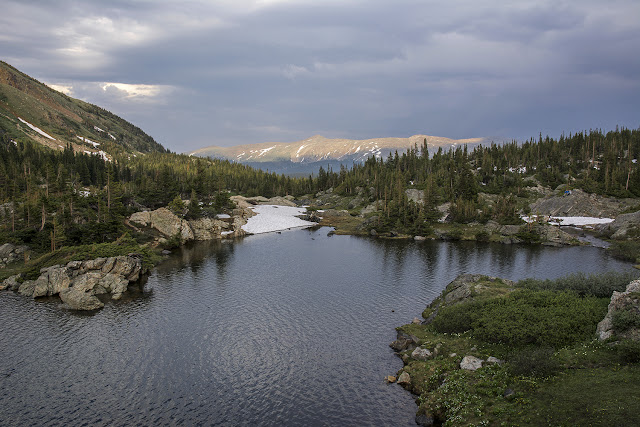 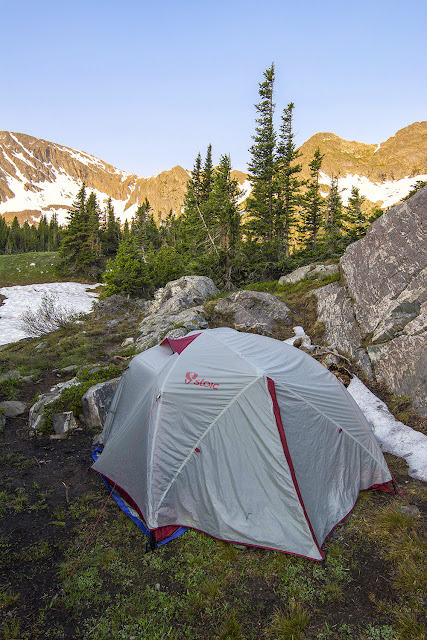 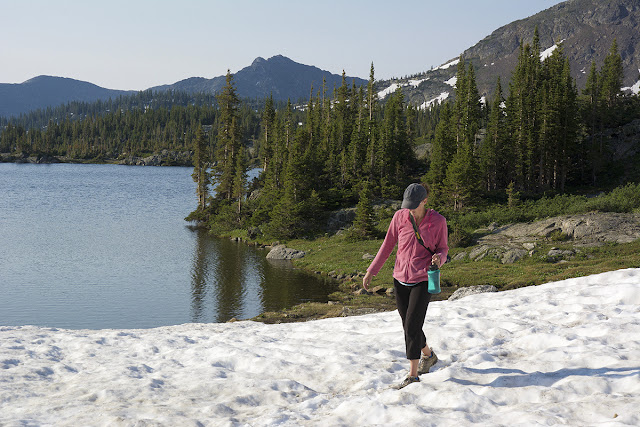 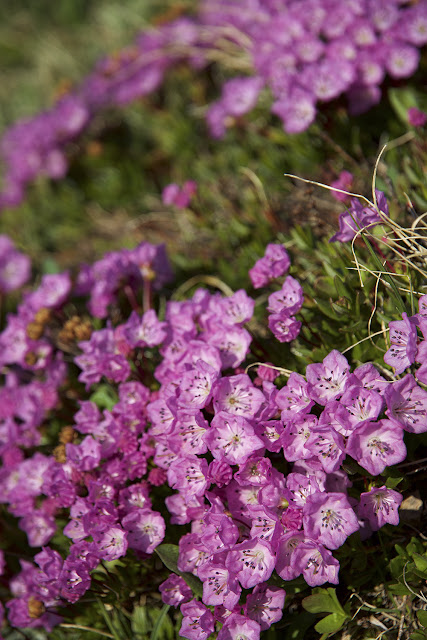 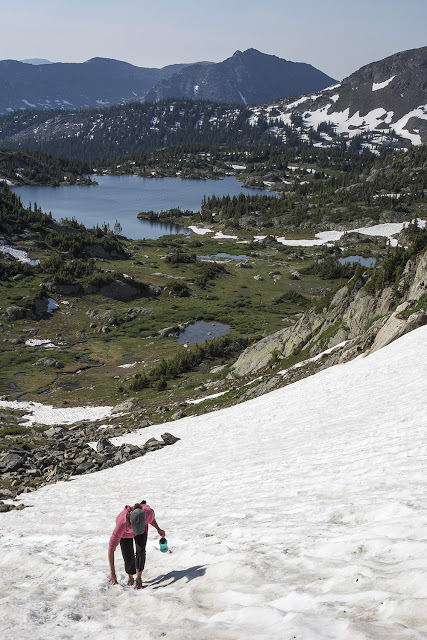 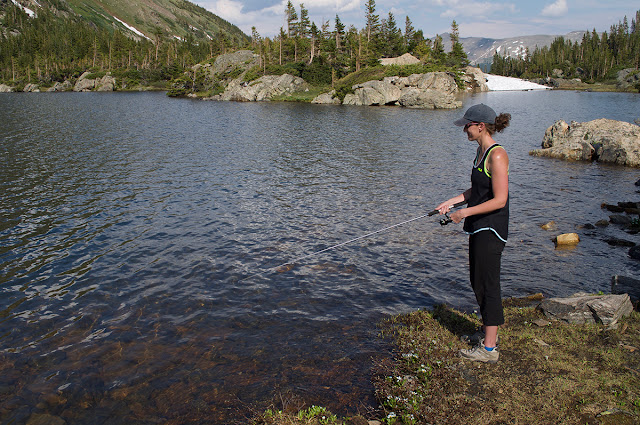 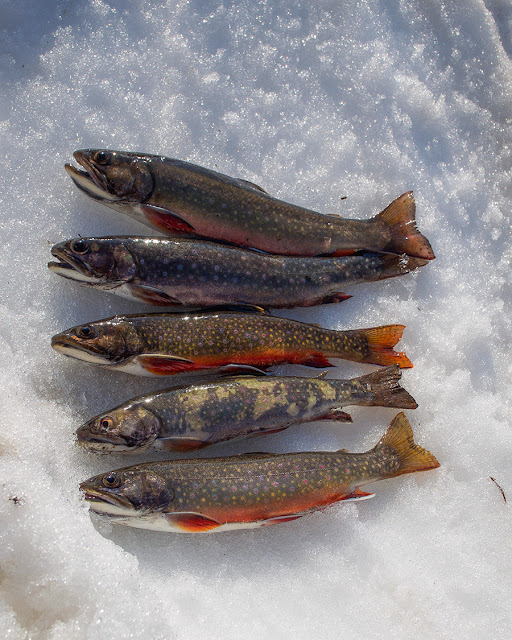 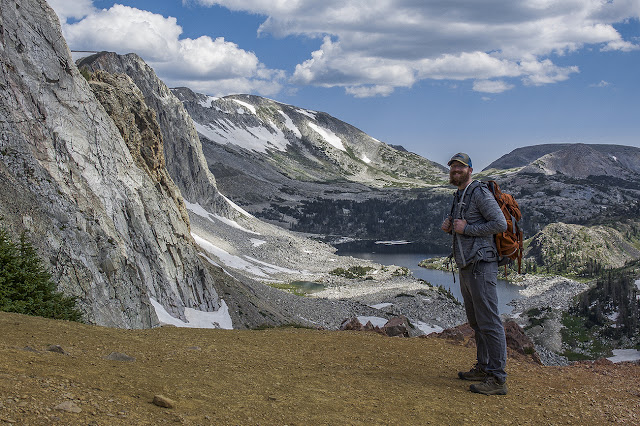 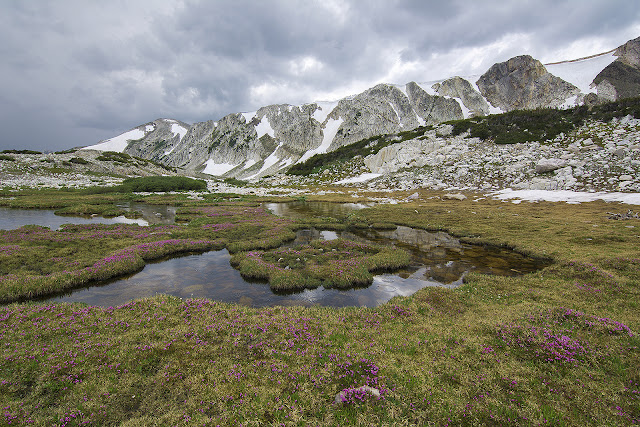 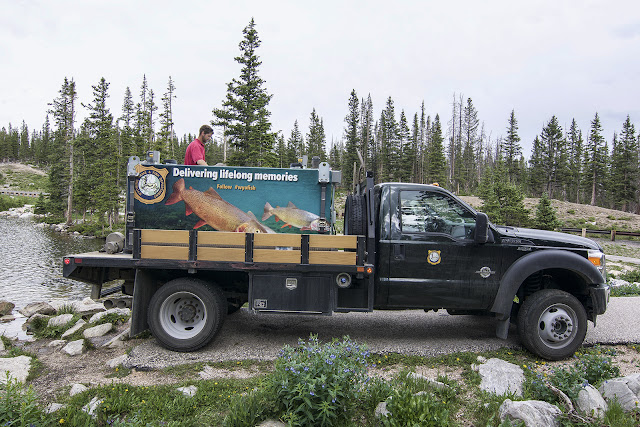 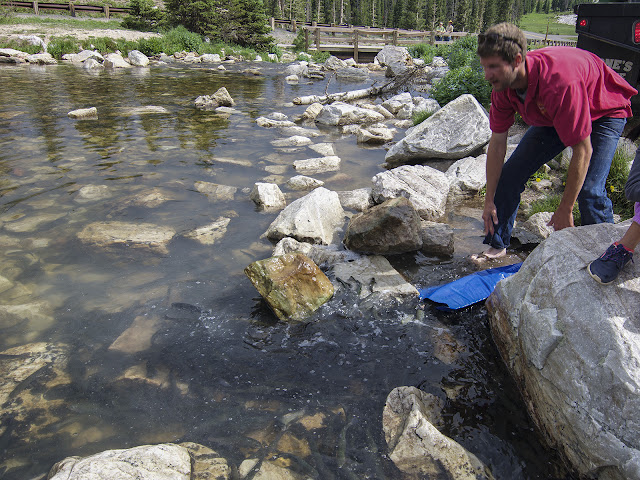 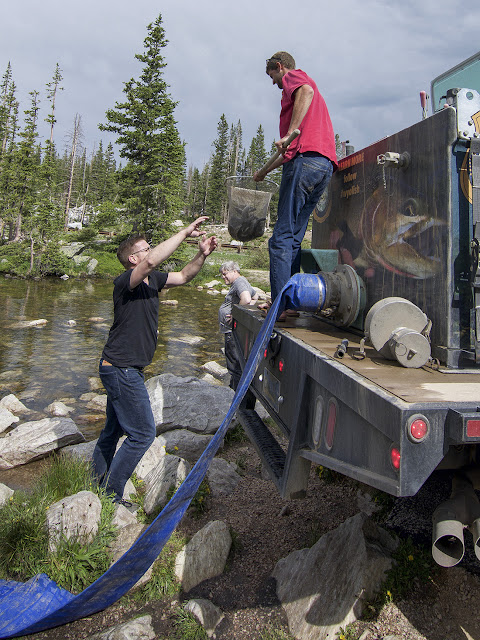 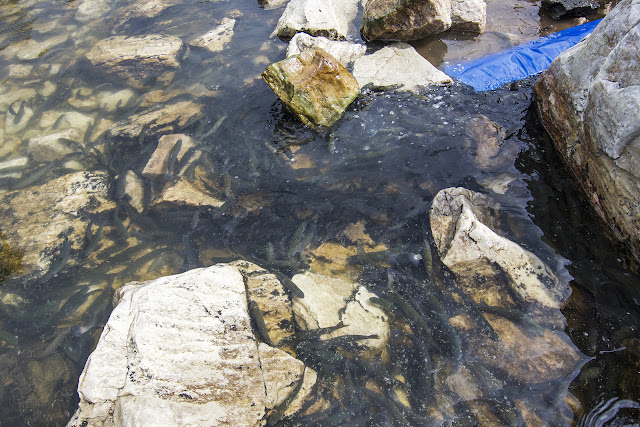 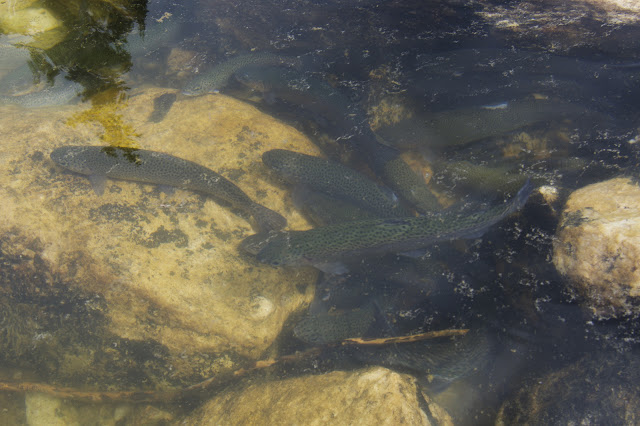 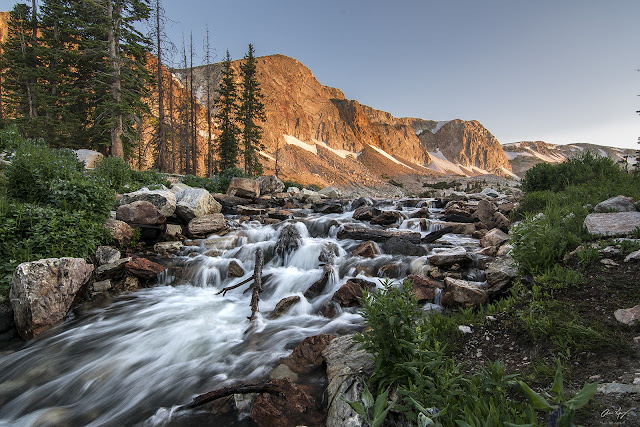 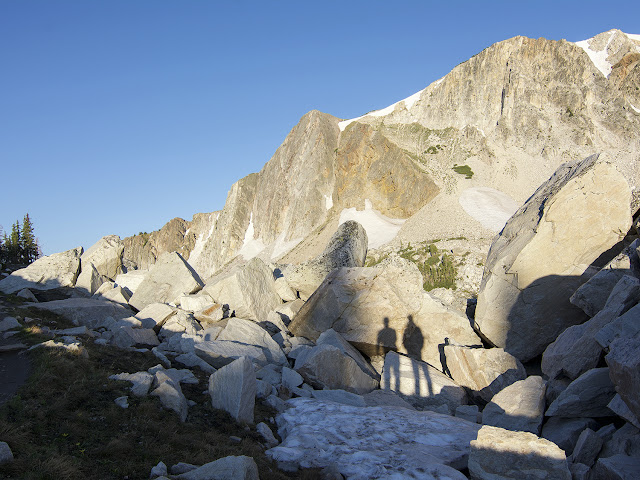 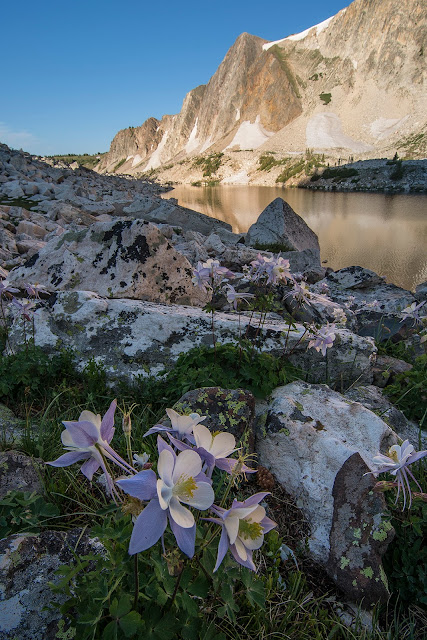 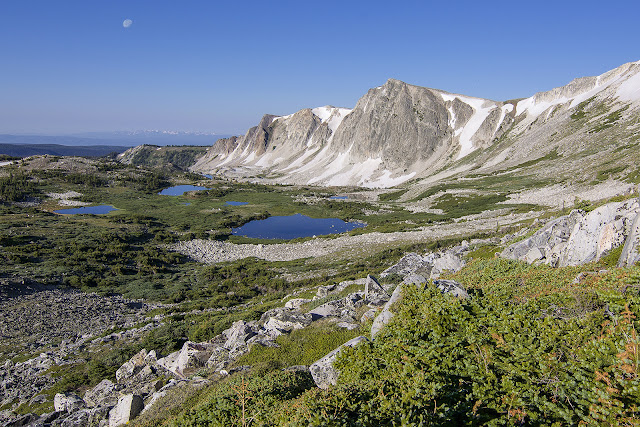 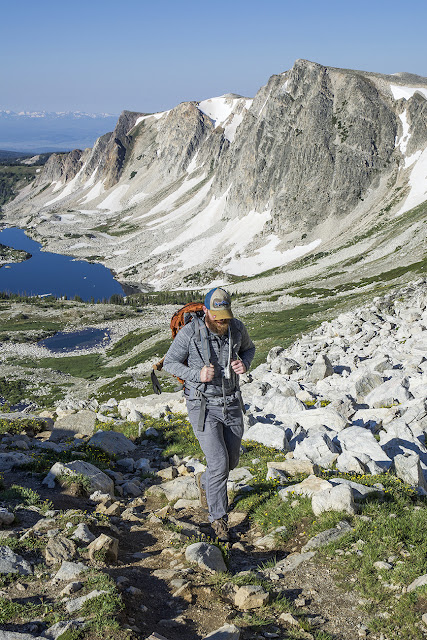 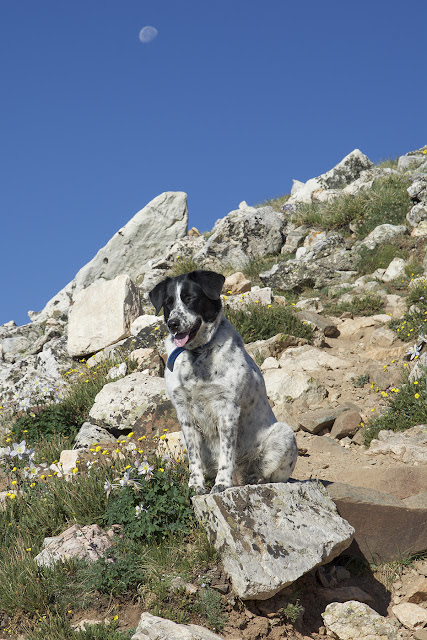 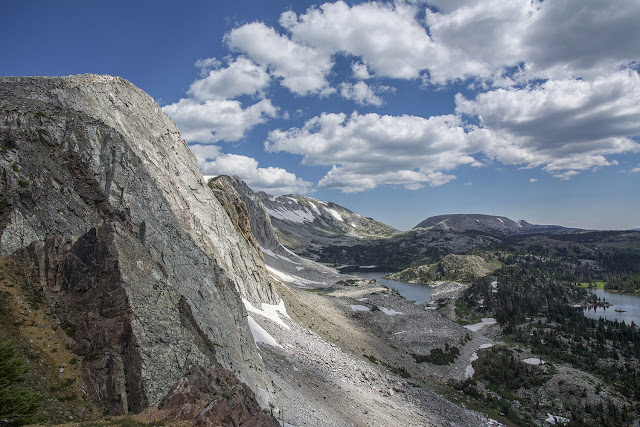 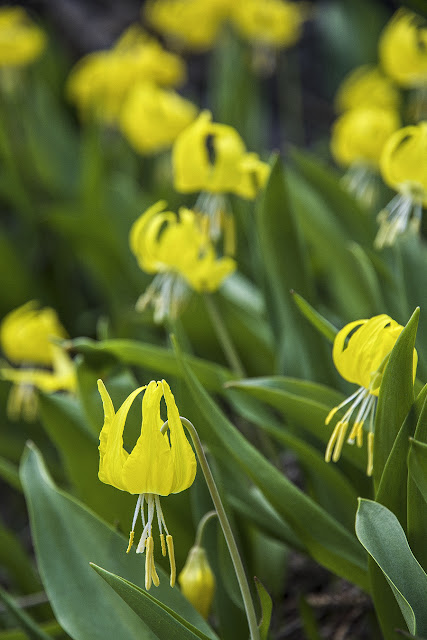 Mt. Ida (12,880 ft.) is a fun, gentle mountain along the continental divide in Rocky Mountain National Park with great views all around.  There are many areas in RMNP that we have yet to explore.  This one was up on the western side of Trail Ridge Road starting at the Milner Pass trailhead.


There was very little snow on the trail making this our first hike of the season with true summer conditions.

Our quick path to treeline was interrupted by a huge bull elk guarding the trail.  We tried to yell at him and spook him away, but he had no intention of leaving.  We decided it wise to leave the trail and hike around him through the trees.


The entire hike above treeline follows a straight line along a long ridge to the summit.  The alpine wildflowers were beginning to bloom. 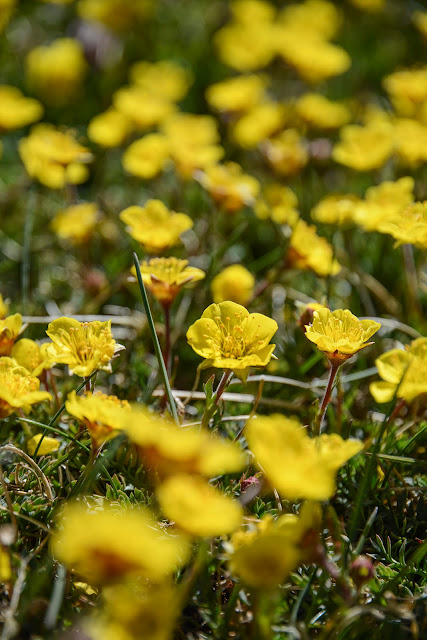 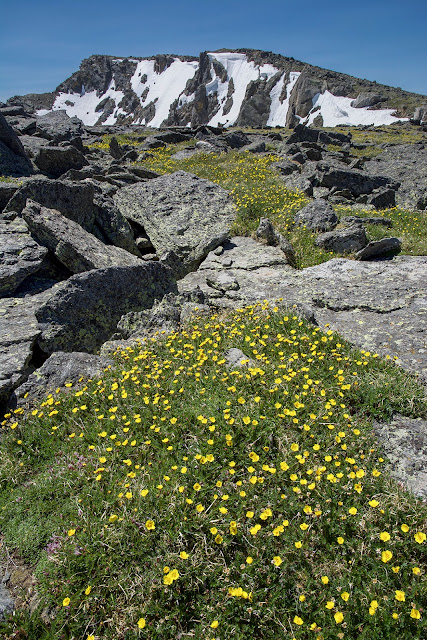 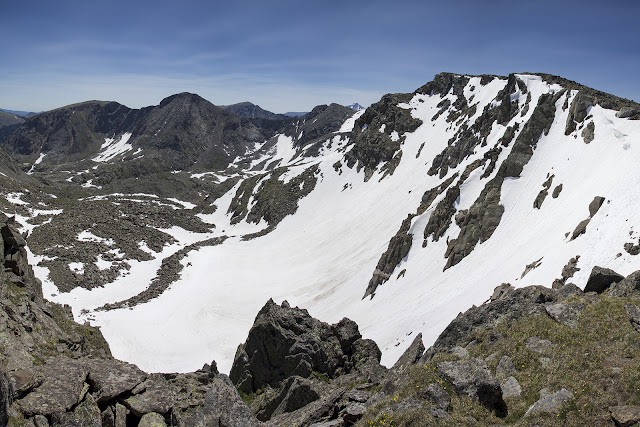