Flattop Mountain and Beyond - June 2018

This weekend, Tim and I went for an exploration hike in RMNP.  We started out on the Flattop Mountain trail to the summit, then left the trails and explored high ridgelines in the backcountry.  Tim has been running marathons this summer, so his pace for the hike was MUCH faster than I'm used to.  It was kind of refreshing being able to move so fast, but also challenging to keep up (especially) on the uphill.

Flattop mountain has to be the flattest at the top mountain I've ever summited.  I'm not really sure where the actual summit was.  We grabbed a quick bite and moved along as the wind was strong and chilly.  I'll nerd out by naming the peaks we see in the following images. 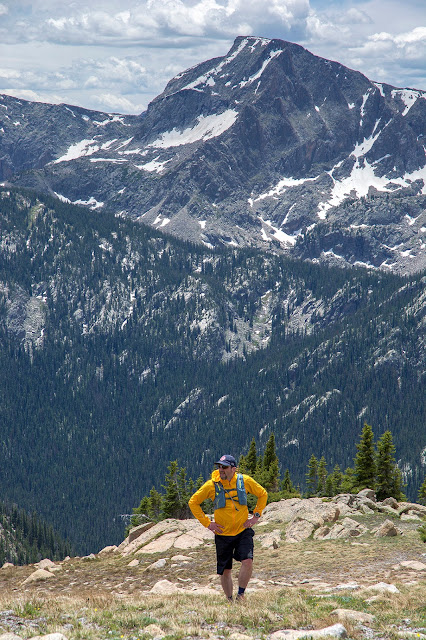 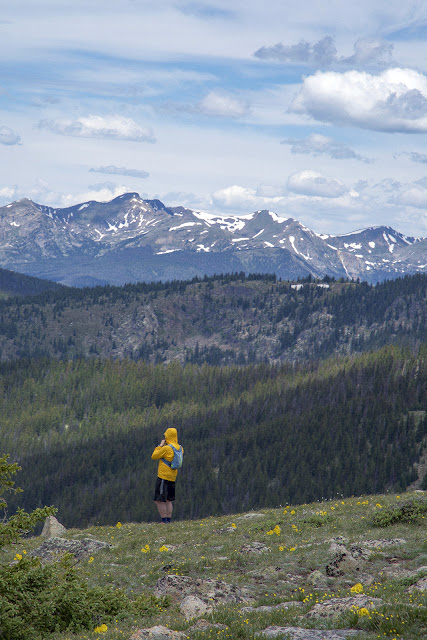 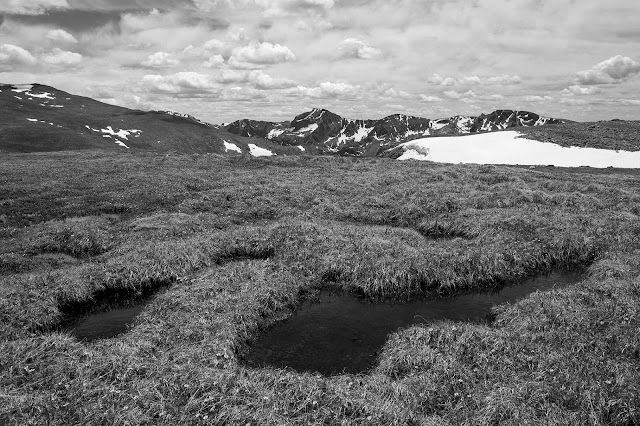 And what is a good trip report without the obligatory flower and critter shots: 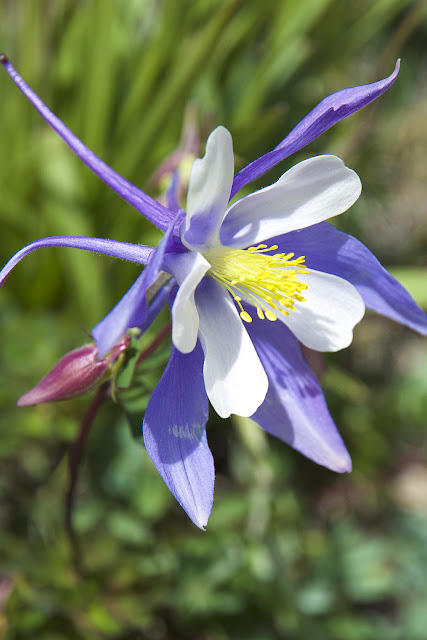 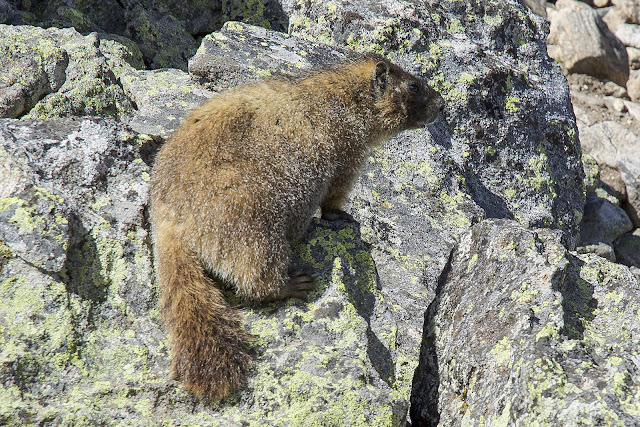 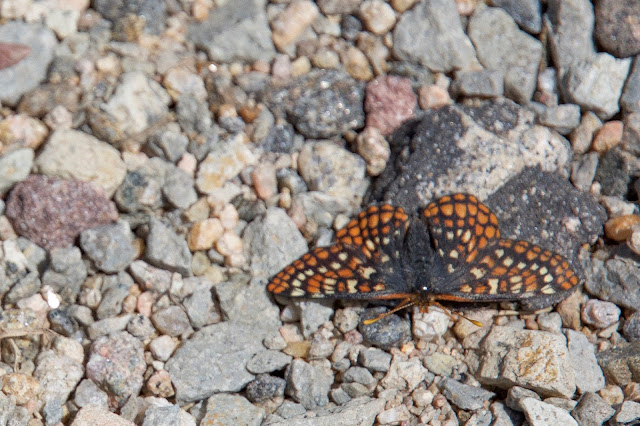 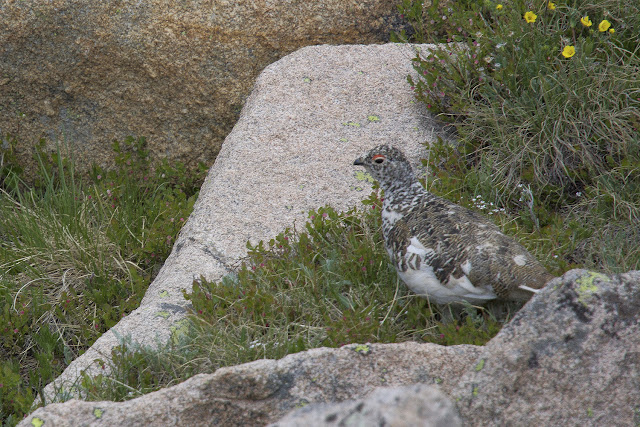 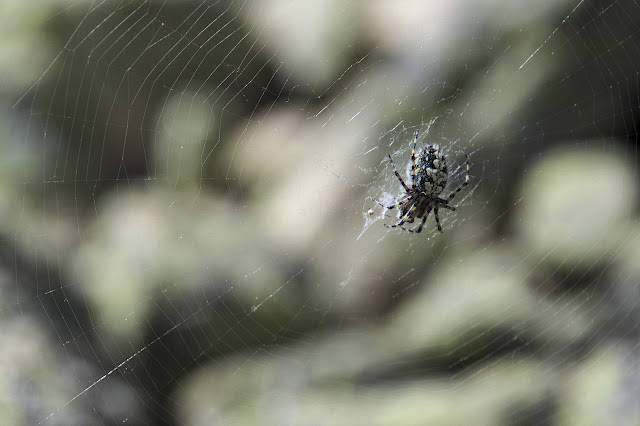 Overall, the gps said we went about 15 miles/4,000 vert. making this the longest one of the summer for both of us.  I'm really starting to enjoy exploring some of the rarely visited areas of one of the most popular national parks.  Once we left the Flattop Mountain trail, we didn't see another soul until we returned.  Rocky is a lot bigger than it seems and still has a great deal of wilderness for those who are willing to hike a bit farther. 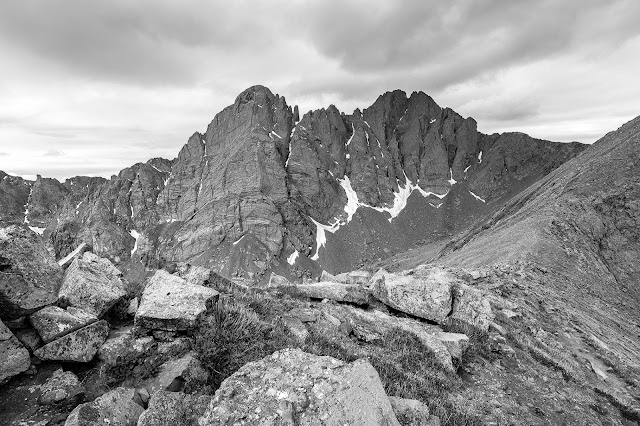 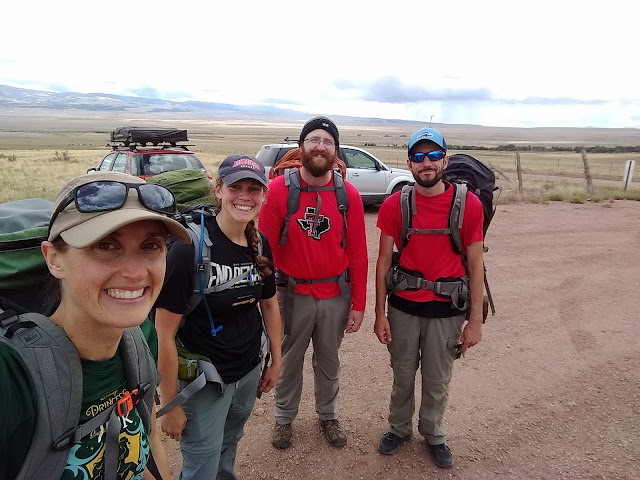 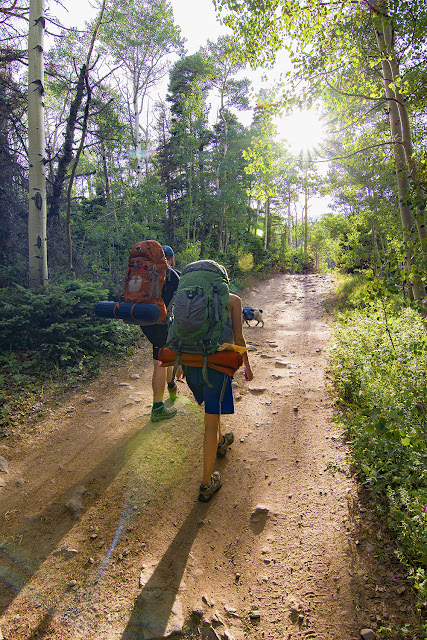 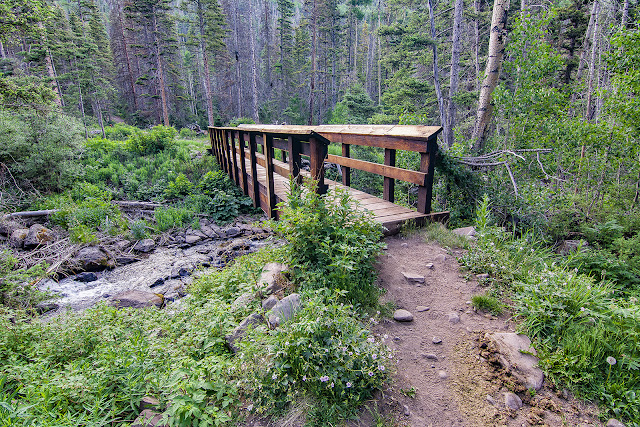 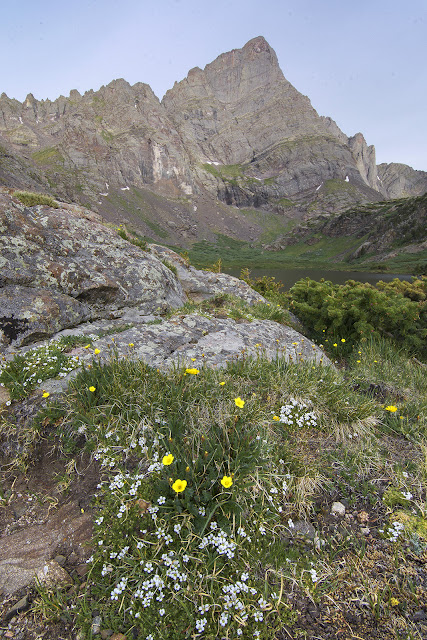 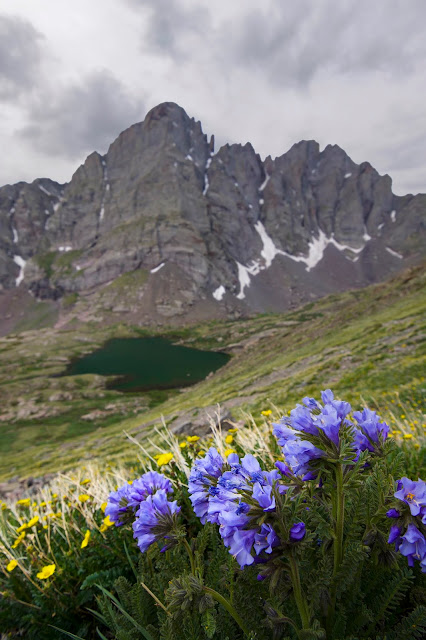 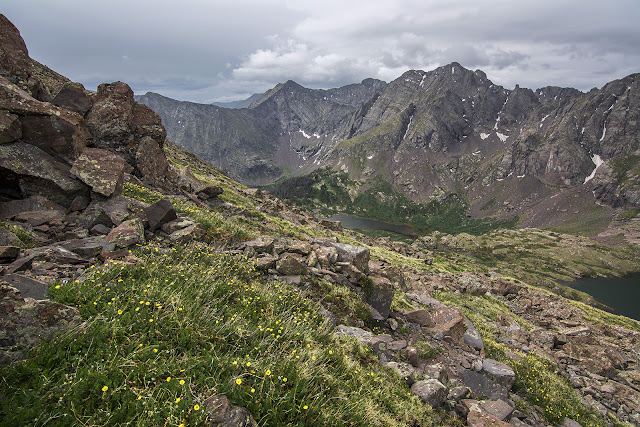 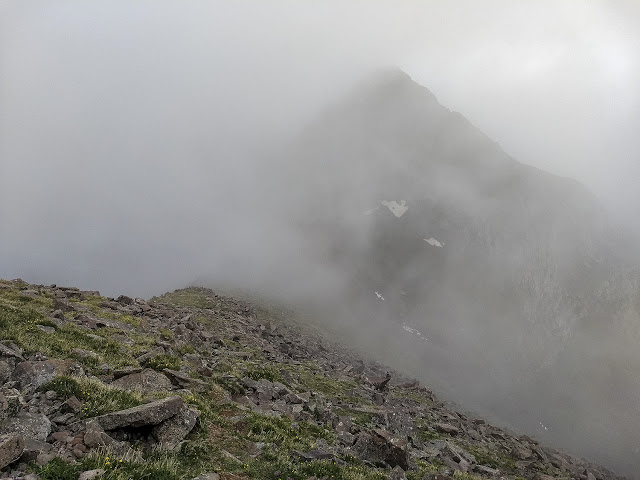 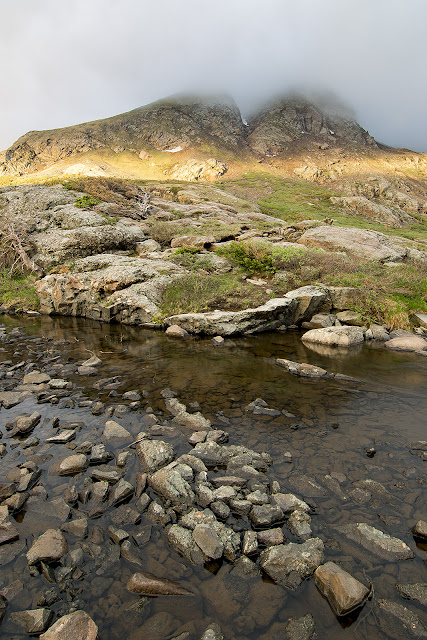 Mt. Orton is not really a mountain, but a pile of rocks on the ridge of Chiefs Head Peak in the Wild Basin area of Rocky Mountain National Park.  It's a worthy goal and still requires about 3,000 ft. of elevation gain and 11 miles round trip from the Sandbeach Lake trail.  The views from the top of the surrounding peaks of RMNP are nothing short of spectacular.

Cami and I arrived at the trailhead at 4:00 in the afternoon on a sunny forecast day.  We found that the fees have just gone up to get into the national parks, so we were glad we'd already purchased our year pass.  The hike to Sandbeach Lake is pretty dull.  No views in the trees and a straight trail that doesn't change much except for a couple river crossings.  Sandbeach Lake was interesting.  It's just as its name suggests, a sandy beach in the middle of the mountains.  Where else can you hike in the mountains and then relax on a beach?  I would definitely like to come back here sometime just to camp and hang out.


From here, we started bushwhacking west to gain the open ridge.  Cami is supper fond of bushwhacking through the mountains.  Kidding.  She slows down significantly when there is no trail.  Add in some post-holing in the snowfields and scrambling up loose rocky sections, and you have a recipe for a time consuming adventure.  I was getting impatient and frustrated as we were kind of on a time crunch to make it for sunset.  She wasn't too happy with my lack of hiding my impatience.  It wasn't pretty, but we finally made it above the trees onto easier terrain. 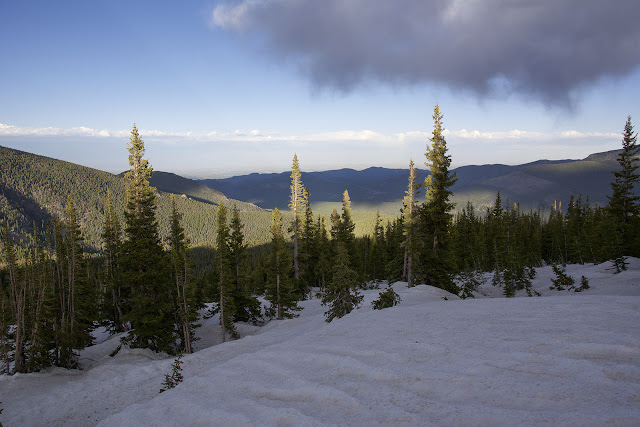 Once on the ridge the views of Longs Peak, Meeker, and Pagoda are just awesome.  It's a unique view of these high peaks.  I thought the sunset light would hit the west side of the peaks a bit more, but the sun set a little farther north than I anticipated.  Still a great view.  From the top, you can see the southern peaks of RMNP and a good portion of the Indian Peaks Wilderness.


Walking back in the dark with Cami was fun.  We don't always get to just be together and talk and enjoy ourselves without the kids.  Even though our bodies were exhausted from the hike, it was refreshing to be together and rejuvenate.