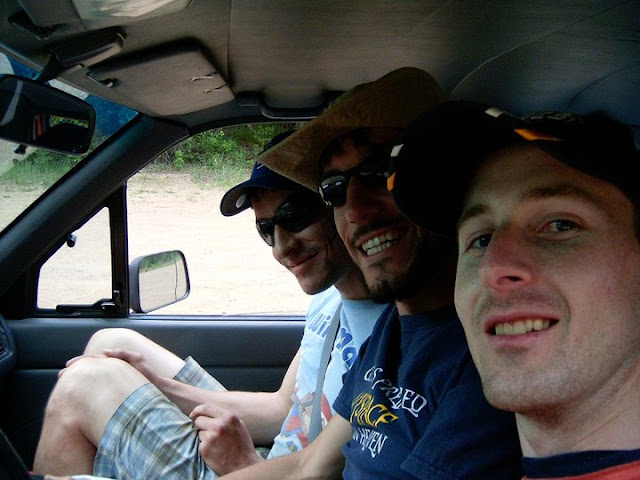 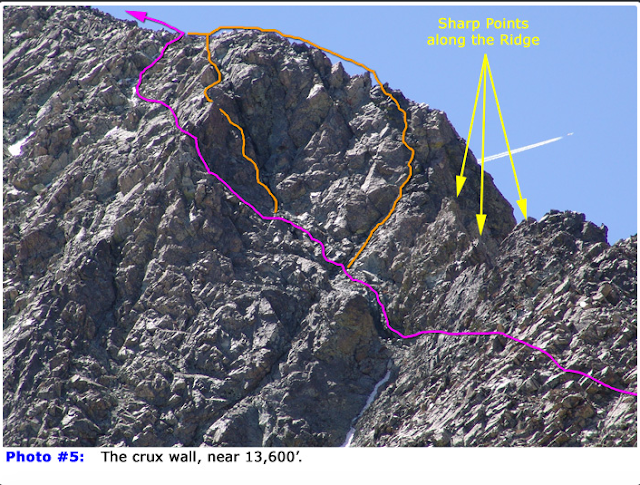 Eventually we had enough to get us back to town so Brad could fill up.  We followed him back to town just to be sure.  It was a great trip!  Thanks guys!
Posted by Spong0949 at 4:20 PM No comments: