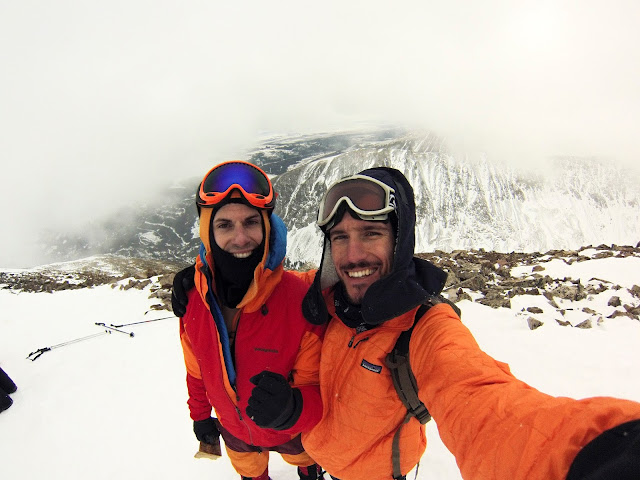 We made it back to the car around sunset and had some dinner in Breck.  Great hike, and I found that I'm horribly out of shape!
Posted by Spong0949 at 3:28 PM