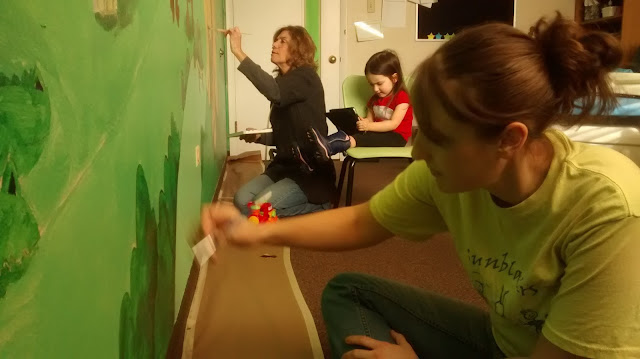 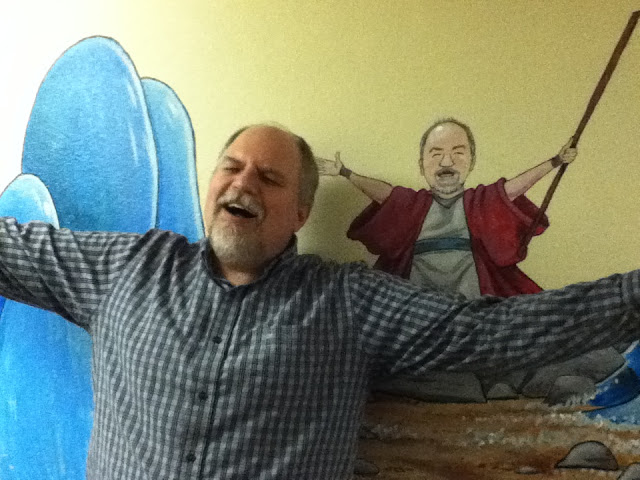 There are a few other murals I didn't get photos of, but you get the idea.  If you're ever visiting Longmont Church of Christ, go downstairs and check out the hallways!
Posted by Spong0949 at 5:19 PM