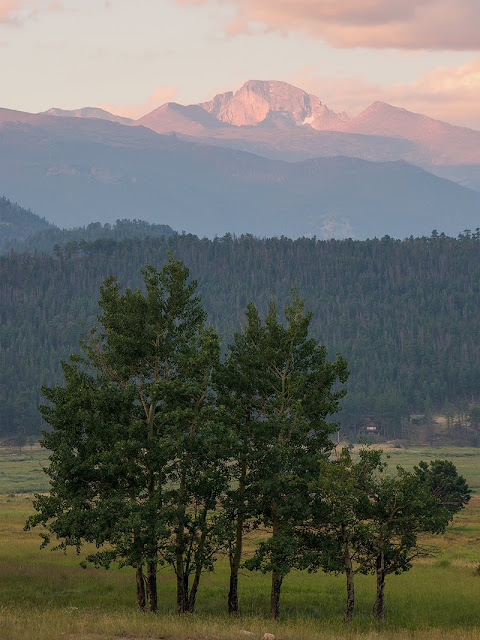 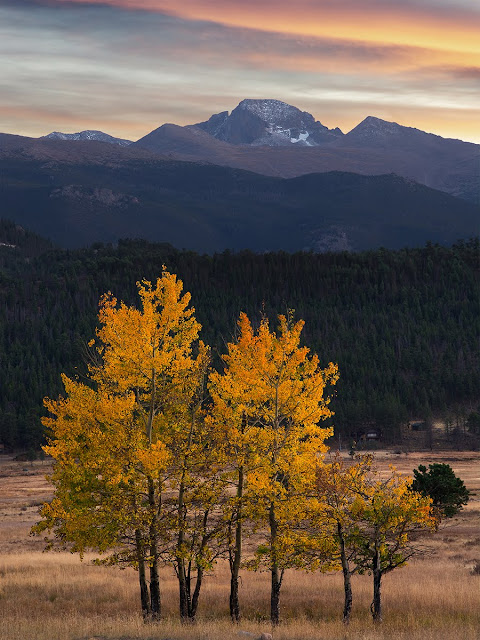 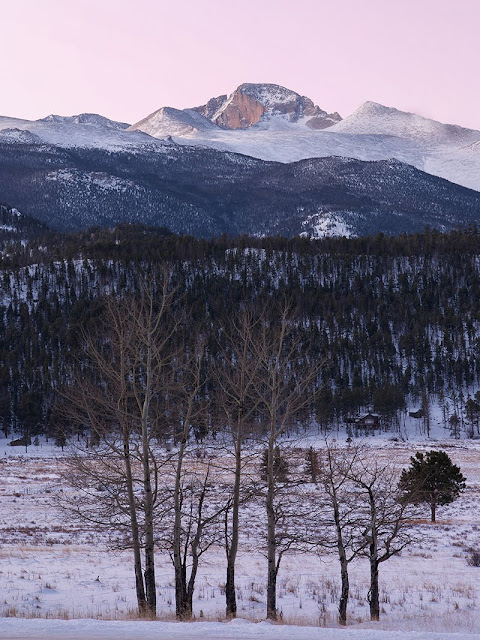 This one was taken right after Christmas day on a frozen December morning before dawn. Just as the sun rose, it turned the sky a bright purple above the peak and bare trees. The winds were strong and I stood outside dancing around trying to stay warm next to my tripod.  Note to self, bring gloves next time.
Posted by Spong0949 at 10:52 PM